The Warsaw Economic Hub (WEH) is an annual international meeting focusing on issues of key importance to the CEE region, Europe and the world, seen through the perspective of Poland as an international interactive business and economic hub.

Warsaw Economic hub is a must attend event for anyone keen on keeping their finger on the economic pulse of Poland and Europe.

From 2008, at the invitation of the eventâs organizers, The Warsaw Voice and The New York Times, the Polish capital has been a meeting place for Polish and international political leaders, senior government officials and top figures in the worlds of finance and business, as well as institutions crucial for market development. Conducted in English and Polish, the meetingâs presentations, lectures and discussions offer unique access to facts, analysis and opinion, providing an excellent foundation for participantsâ own strategic business decisions in the region.

The WEH Program Council, chaired by Guenter Verheugen, a former European Union commissioner for enlargement, is tasked with ensuring that the lectures, presentations and debates are of a high standard. The WEH Program Council’s members include Jerzy Buzek, a former Polish prime minister and former president of the European Parliament, Danuta Huebner, a former EU commissioner, WiesĹaw RozĹucki, the founder and first president of the Warsaw Stock Exchange and PaweĹ Wojciechowski, former minister of finance, former vice minister of foreign affairs and current Chief Economist of the Polish Social Insurance Institution (ZUS). 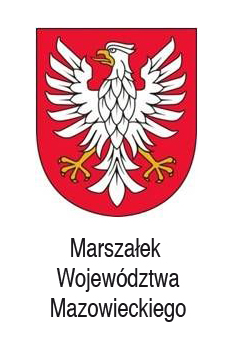 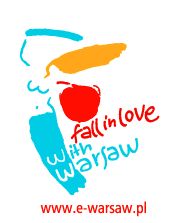 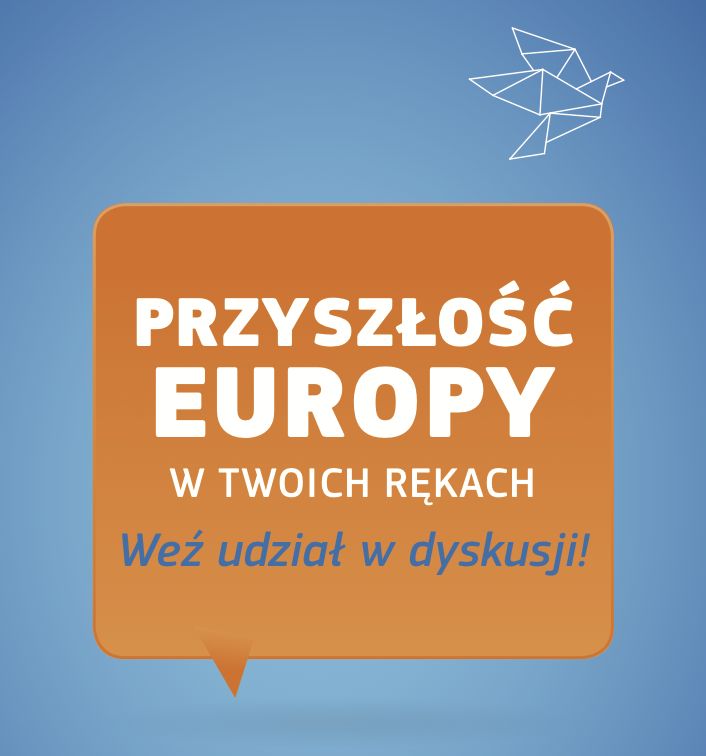 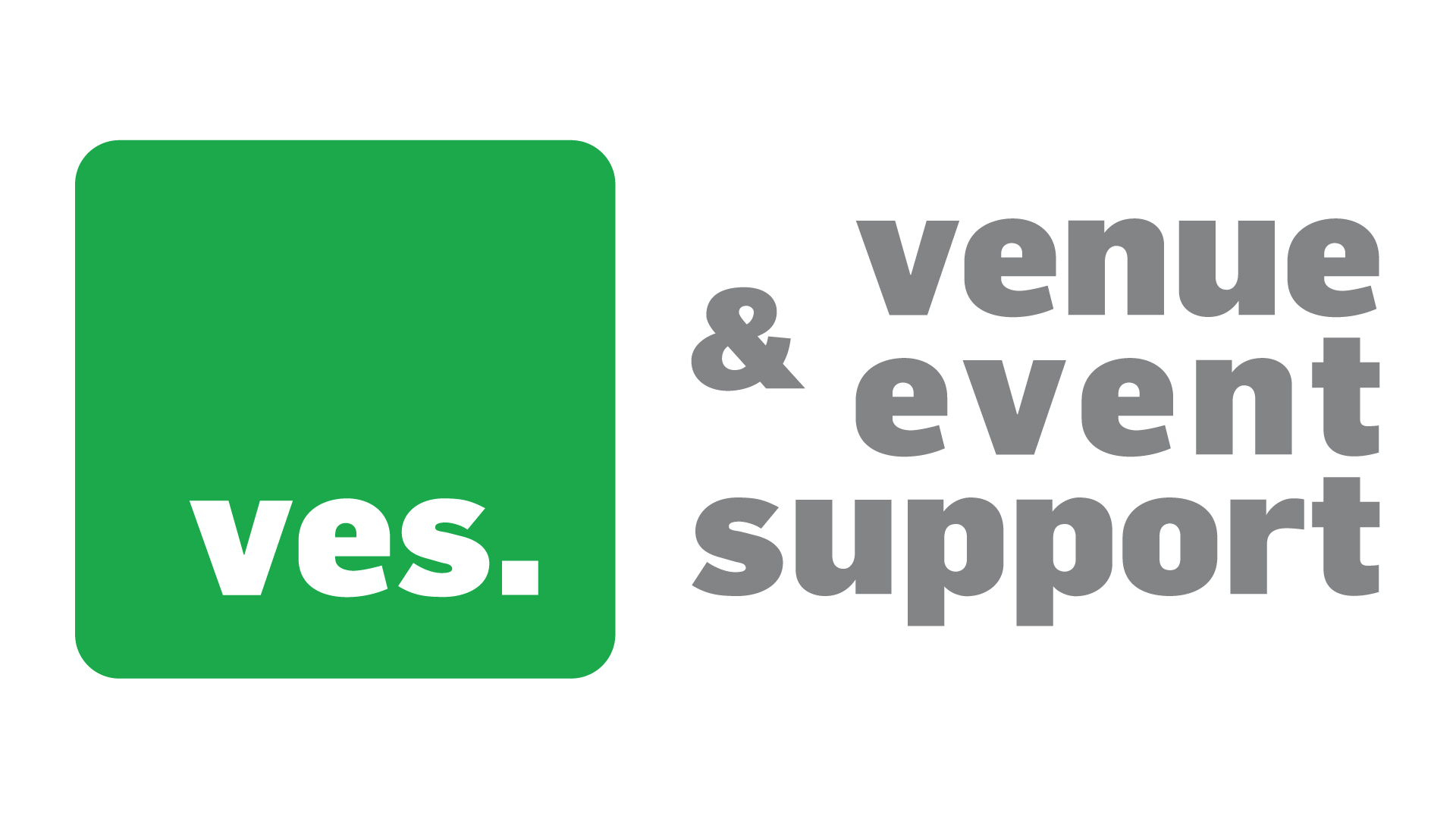